The main characteristics of TOPIODOMI Ltd are keeping the project schedule & construction on time, quality and reliability at work and zero accidents on site. A fact which has been acknowledged by the market and stakeholders. As a result a series of important and complex projects that have been assigned to and successfully completed in recent years, such as the following milestone projects:

The landscape construction of the park and the surrounding area (1450 trees and 280,000 shrubs and grasses & 17,000 sq.m. green roofs) of Stavros Niarchos Foundation Cultural Center, which has been awarded many times: 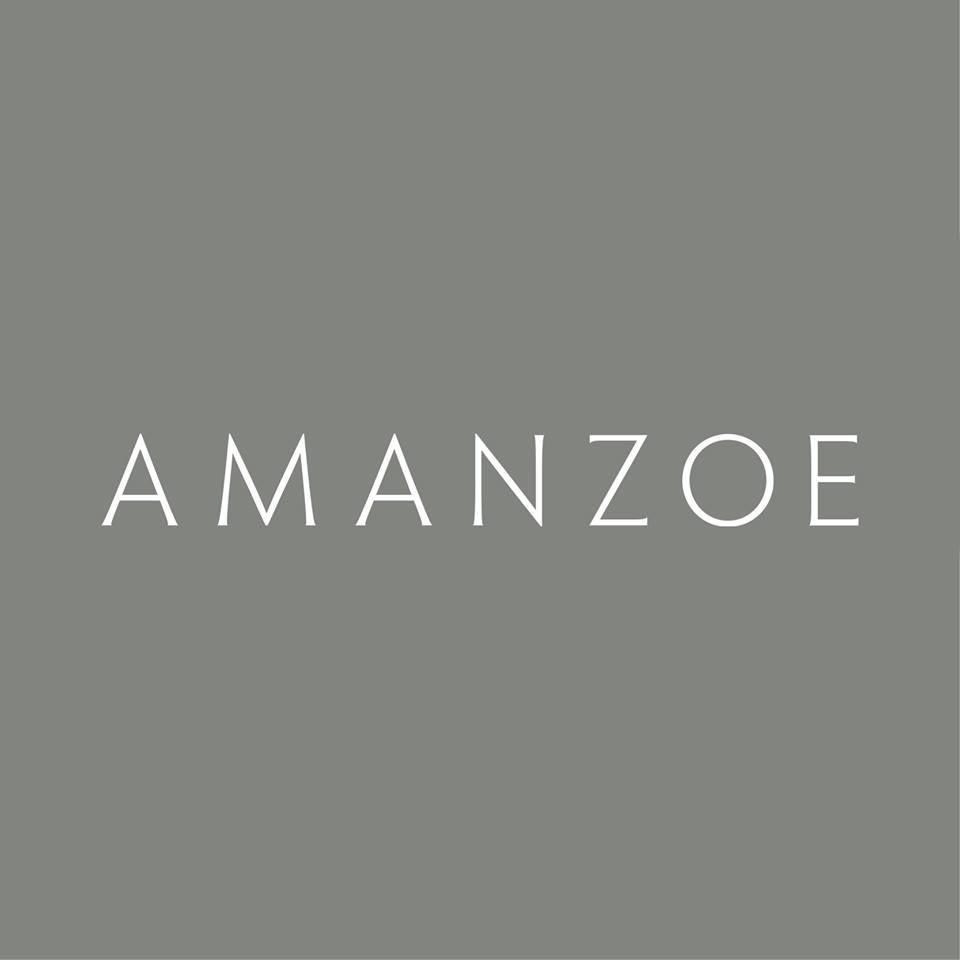 The landscape and green roofs construction of the ‘Aman Zoe’ 7-star hotel at Kranidi, Argolida, with a total area of approximately 80,000m² and 8,000m² of green roofs. It has won many awards in the field of tourism & hospitality such as:

During of Olympic Games preparation, the Olympic Games Committee-Athens 2004 assigned to TOPIODOMI LTD the landscape construction of Olympic Center Nikaia, House of Weightlifting. This area still consists an important area for sports and events activities as well.

Lastly, in 2003, Topiodomi represented the Hellenic Foreign Trade Organization at the IGA 2003 Rostock International Fair of Germany and was awarded the bronze medal.

Copyright © Topiodomi, 2020. All rights reserved. Created by Gravity
Back to top